The Haras origins go back to the XVIII century in the Apostiça Estate, near the region of Sesimbra.

The main promoter of the Haras was the 4th Duke of Palmela and Marquis of Faial, Luis Borges Coutinho de Medeiros. In order to raise horses with a commercial purpose, he decided to join to the existing herd of the Haras a group of twenty-four mares purchased from the Haras of the Duque de Toledo, a title used by King Alfonso XIII of Spain. Luis Borges Coutinho de Medeiros was succeeded by his daughter, the Marchioness of Tancos, Maria José de Souza e Holstein Beck.

After her death the Haras was handed over to her niece, Isabel Juliana de Sousa e Holstein Beck Campilho, daughter of the 5th Duke of Palmela.

At the end of the 19th century, the mares were beneficiated by stallions of the National Coudelaria.

Later, stallions of the Veiga and Andrade stud farms were used.
More recently semen of stallions in dressage competition has been used. 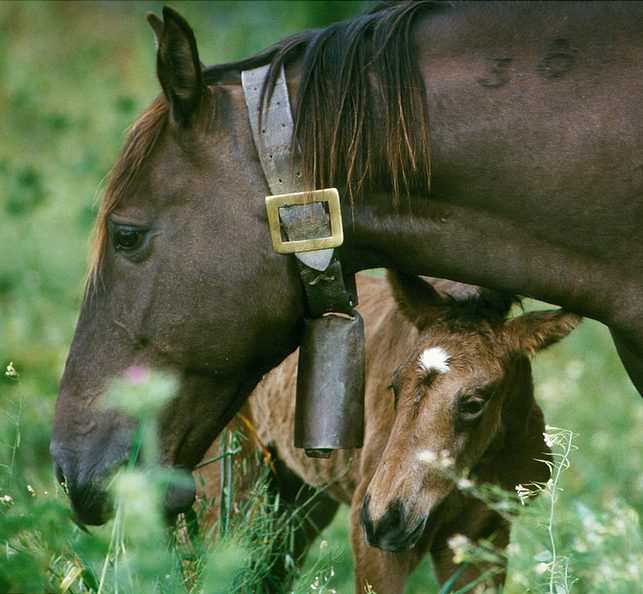 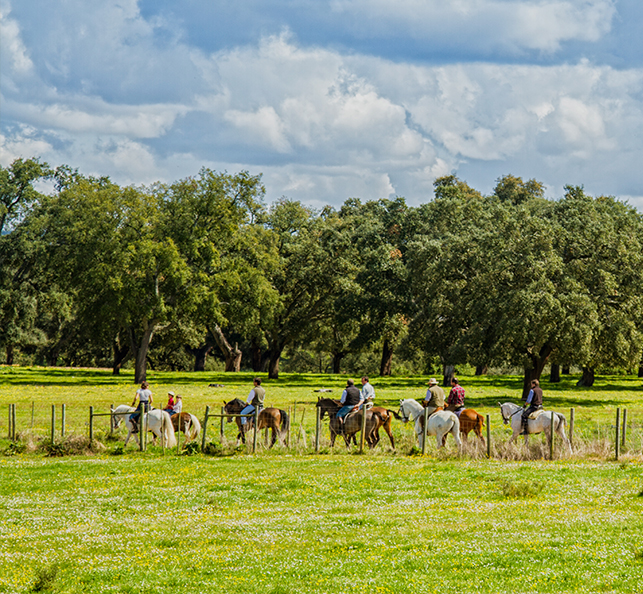 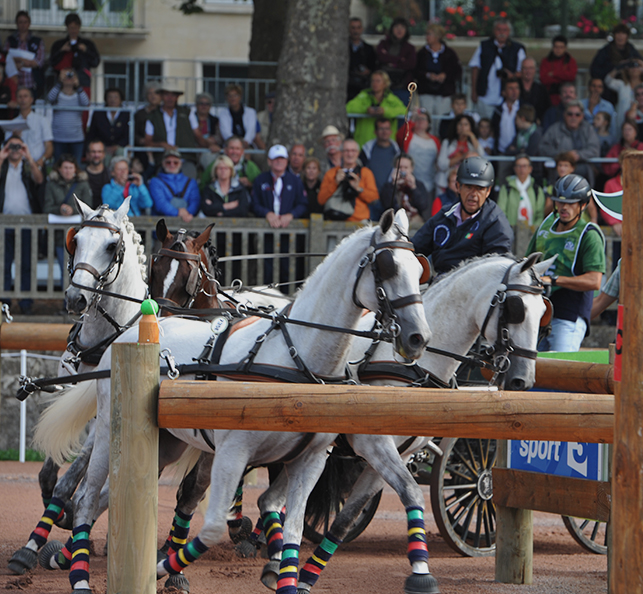 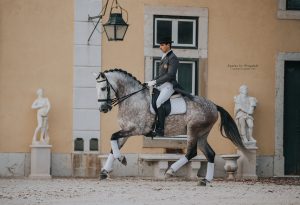 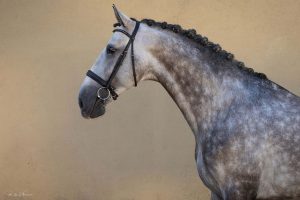 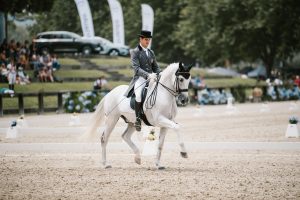 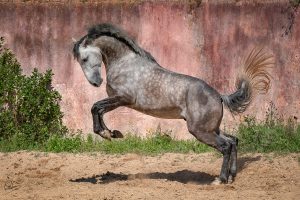 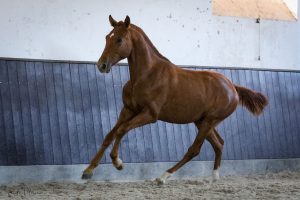 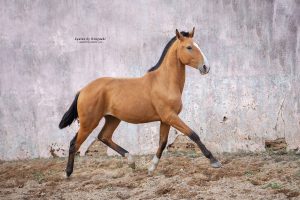 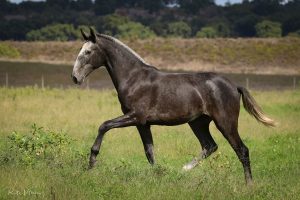 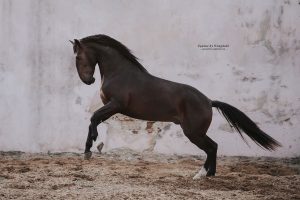 Lagoalva is dedicated to raising horses for: